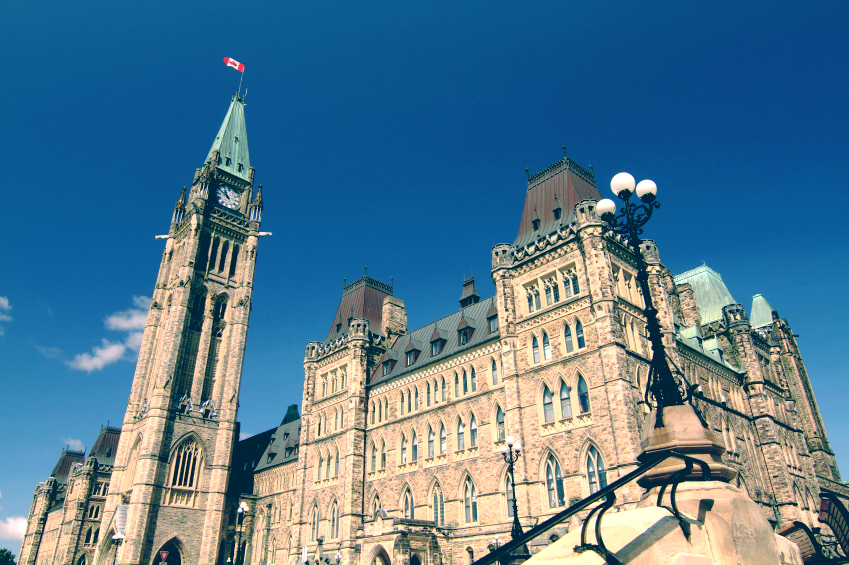 Earlier this afternoon, the Governor General of Canada, David Johnston, delivered a very brief Speech from the Throne, articulating the government’s priorities at a high level for the 42nd Parliament.

Interim Executive Director Tim Ross attended on behalf of CHRA by invitation from both the Minister of Infrastructure and Communities, Amarjeet Sohi, and the Minister of Families, Children and Social Development Jean-Yves Duclos. This invitation was symbolic in that it indicates a willingness on behalf of the government to work closely with our organization and our sector.

The Speech was was divided into five major sections: Growth for the Middle Class, Open and Transparent Government, Clean Environment and Strong Economy, Diversity is Canada’s Strength, Security and Opportunity.

These highlighted the major government focuses without giving details or timelines of implementation.

The most pertinent sentence to affordable and social housing was:

“And recognizing that public investment is needed to create and support economic growth, job creation and economic prosperity, the government will make significant new investments in public transit, green infrastructure, and social infrastructure.”

Read the full Speech from the Throne.

The House will sit next week before it rises for the holiday season. Over the coming weeks and months, CHRA is scheduled to meet with key decision makers at the federal level and will be actively advocating for its Housing for All priorities.