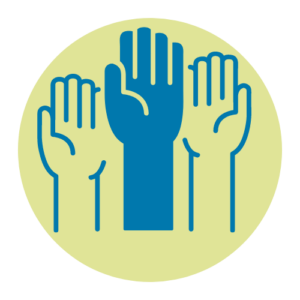 On August 10, the Office of the Parliamentary Budget Officer, an independent, non partisan office that conducts fiscal research for Parliament, released a report analyzing the federal government’s past and planned spending on affordable housing. The report contained a valuable and eye opening synopsis of the impacts of the programs under the National Housing Strategy on federal support for the affordable and community housing sector.  The following represent a number of key statistics that stood out for me:

In short, there is some good news and some bad news in this report.  Federal investments in building new rental housing are increasing, but they have been slow, and not always targeted to affordable rental housing.  Direct support for low income tenants is on the decline in real terms, and there has been a significant federal devolution of community housing.  Although the share of federal support to the provinces and territories is increasing for affordable housing, this does not necessarily equate to an incremental increase in number of units.  In short, the measures under the National Housing Strategy were a good first step, but they were just that – a first step.

During the coming federal election campaign and into the first year of the new federal government, CHRA, through the Vote Housing campaign and subsequently the “Blueprint for Housing” Initiative that will launch this fall, will engage with members to advocate for, and identify the next generation of federal housing policies required to achieve the 2030 goal of ensuring safe and affordable housing for all people in Canada that meets their needs.

To download a copy of the Parliamentary Budget Office’s report, visit Federal Program Spending on Housing Affordability in 2021 (pbo-dpb.gc.ca).

Jeff Morrison is Executive Director of the Canadian Housing and Renewal Association.