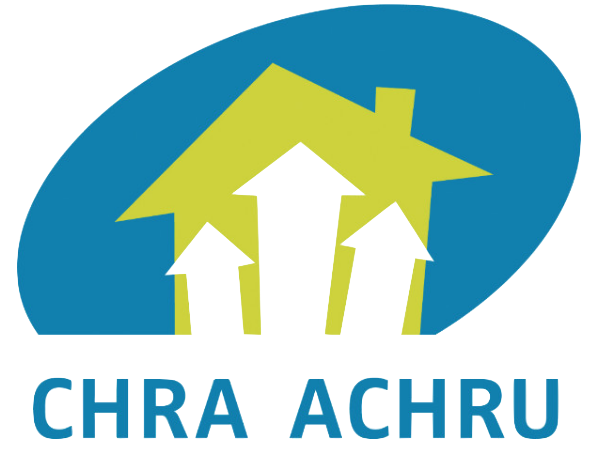 Building Opportunities is a recently launched CHRA podcast series offering interviews with innovators from across Canada’s affordable housing sector who are working on new projects, partnerships and policies in support of affordable, social and supportive housing development.

Have an idea for a podcast topic or speaker? Get in touch with Dominika Krzeminska, Director, Programs & Strategic Initiatives at: dkrzeminska@chra-achru.ca.

In December 2016, CHRA’s Director of Programs and Strategic Initiatives, Kristen Holinsky, had the opportunity to record an interview with the Manager of Community Investment at VanCity Credit Union, Kira Gerwing, and the President of Catalyst Community Development, Robert Brown.  This podcast speaks to the partnership that has been developed by VanCity Credit Union and Catalyst Community Development to leverage real estate assets for long-term financial sustainability, and to attract private market equity into the affordable housing sector.

Special thanks to VanCity Credit Union and Catalyst Community Development. 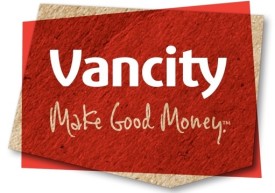 On October 11th, CHRA Executive Director Jeff Morrison had the opportunity to record an interview with the President and CEO of the Canada Mortgage and Housing Corporation, Evan Siddall. The conversation touched on a number of questions and topics – many of which were suggested by CHRA members in the lead-up to the recording of the interview. CHRA looks forward to continuing its strong relationship with CMHC as we work together towards a National Housing Strategy that addresses the needs and challenges of social and affordable housing providers across Canada.