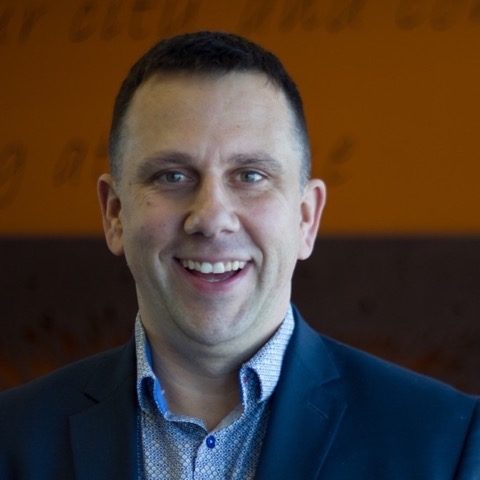 Tyler received his diploma in Business Administration from Mount Royal College in 1997. He volunteers his time by sitting on numerous boards and involving himself in community service groups where his passion for helping others and affordable housing manifests. He is very active in the Saskatoon residential housing industry as a Director of Saskatoon Housing Initiatives Partnership (SHIP), a Director at the Canadian Federation of Apartment Association (CFAA), and a former Director of the Saskatchewan Landlord Association (SKLA). Tyler also sits on various non-profit boards including the Kinsmen Club of Saskatoon and the YMCA.

“In an attempt to live a balanced life, he spends his free time with his lovely wife, two boys and daughter, travelling the world, enjoying the outdoors and making the most of what life has to offer.”