Yesterday afternoon, the Prime Minister announced the appointment of 35 parliamentary secretaries who will support cabinet ministers in fulfilling their respective mandates. 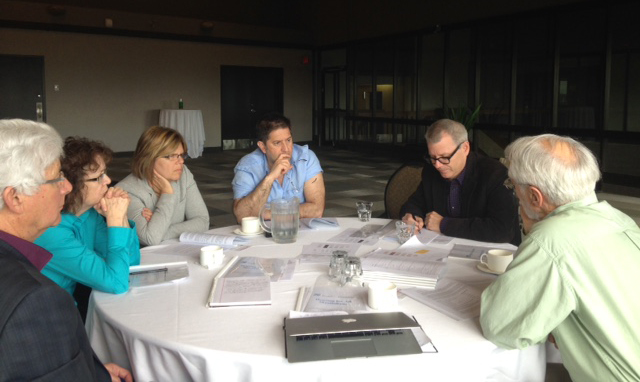 Perhaps the most noteworthy selection is affordable housing champion Adam Vaughan in the role of Parliamentary Secretary to the Prime Minister (Intergovernmental Affairs), signaling a keen interest in tackling national housing challenges with support from the highest levels.

Mr. Vaughan has actively engaged with CHRA and its members over the past year, and participated in many Housing for All events in support of federal re-investment in affordable and social housing, including an election podcast in September. Listen to Adam Vaughan speak about his party’s housing platform with CHRA.

Read the complete bios of all 35 parliamentary secretaries.

As stated in the ministerial mandate letters, both the Minister of Infrastructure and Communities and the Minister of Families, Children and Social Development will lead the creation of a National Housing Strategy. Supporting them will be parliamentary secretaries Pablo Rodriguez and Terry Duguid.

Stay tuned for the Speech from the Throne being delivered tomorrow afternoon from the Senate floor. CHRA will be present and paying close for any commitments related to housing and homelessness.

All 14 parliamentary secretaries relevant to housing and homelessness, due to their portfolio or background, are captured below.