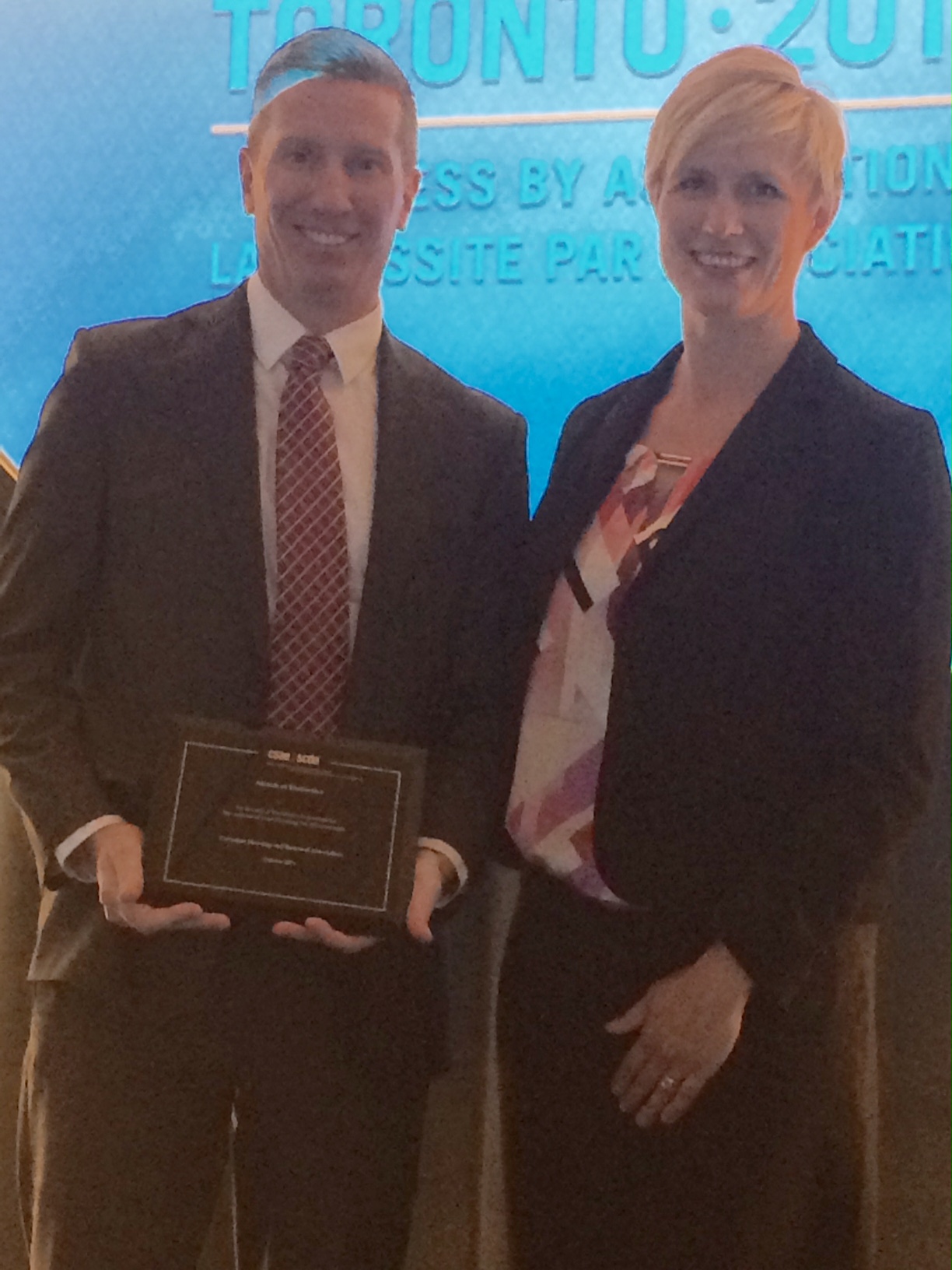 Although CHRA is proud to receive this award, we will not be resting on our laurels. CHRA continues to promote and communicate its response to the National Housing Strategy with decision makers, and will continue to work with federal officials to influence the Strategy’s content and budgetary allocation.